Agra : City of A World Of Wonder

People from everywhere throughout the world visit Agra for the most part to see the grand Taj Mahal, an UNESCO World Heritage Site and one of the Seven Wonders of the Modern World. The other two major attractions of Agra are the Agra Fort and Fatehpur Sikri, which are likewise UNESCO World Heritage Sites. Agra is located on the banks of river yamuna in the North India.

Agra Fort:It is developed by three eras of mughal emperors, in around 100 years and is around 400 years of age. Jama Masjid, Jahangir’s Palace, Itmad-ud-daulah’s Tomb, Sikandra Fort, Akbar’s Mausoleum are some of the important places to visit.
Plan an exotic and personalized agra holidays with dal lake holidays and experience a wonderful travelling. So, explore the various tourist destination here in agra and make it a memorable one.

Agra in 1501, Sultan Sikander lodi established his capital here but the city fell into mughal hands in 1526 when emperor Babar defeated the last lodi sultan at panipat. Agra reached the peak of its magnificence between the mid-16 and mid-17 centuries during the reigns of akbar, Jahangir and shah jahan, during this period the fort the Taj mahal and other major mausoleums were built in 1638. Shah jahan built a new city in Delhi and his son Aurangzeb moved the capital there 10 years later.

Our Other Related Packages:

This city is one of the dots of Golden Triangle of India. The cultural heritage, the royal background and the delicious food are all just an excuse to visit Astounding Agra. Taj Mahal is the most exquisite marvel ever to have been laid on earth. This mausoleum of white marble is the memoir of the beloved queen of Shah Jahan. The feeling that you get when you put foot at this place is like you stepped in heaven.

You can plan your visit to agra between the months of November and March. Here, you can explore the colours of the city and enjoy the weather also during this time period. So, visit to the city of love capture some special and memorable moments.

At Dal Lake Holidays , Our motive at making each visit in Agra an outstanding one. Tajmahal in Agra, is the 7th wonders of the world and is the most popular tourist destinations in India. Dal lake holidays offer a tour package for Agra City where you experience something unique. We ensure you to provide the best and unforgettable experiences at a very budgeted rate. 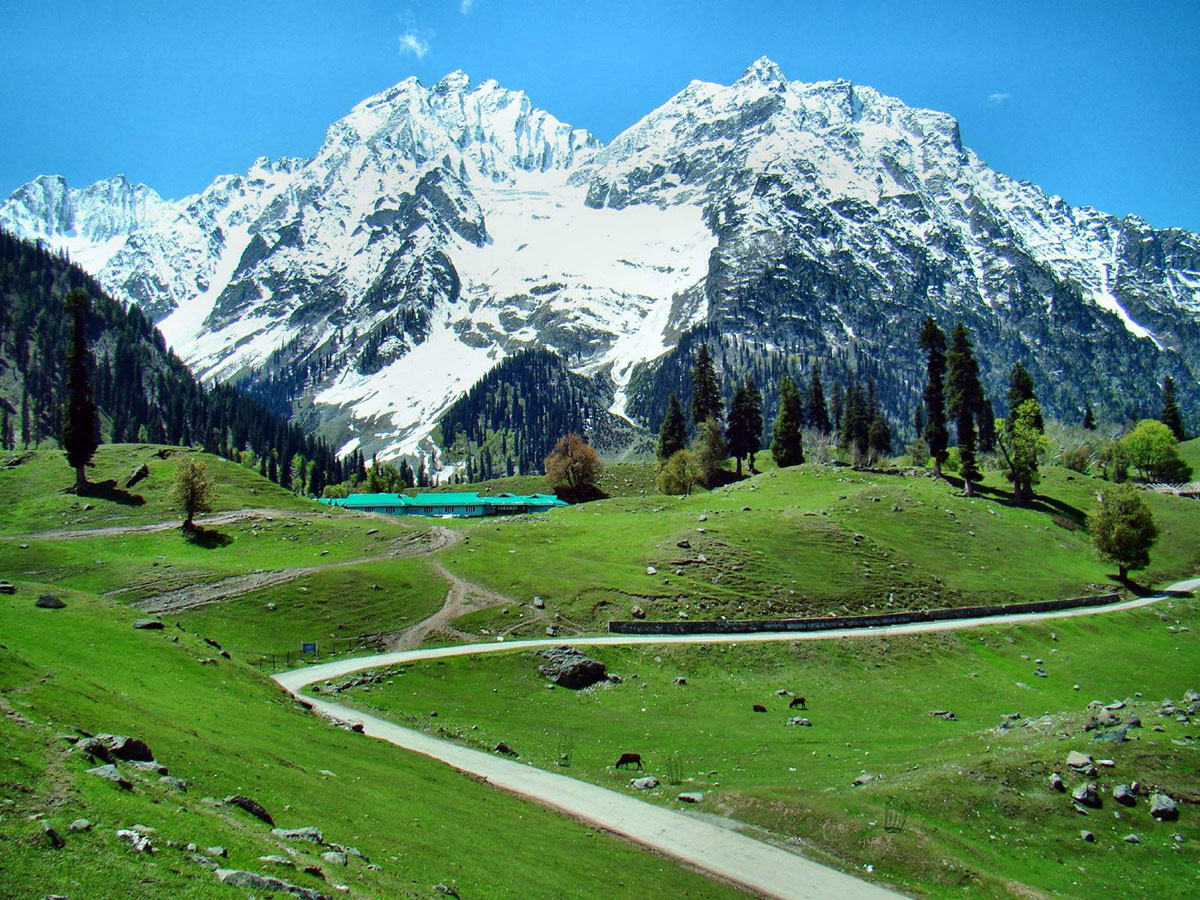